Decision Fatigue: What Is It? Decision fatigue has become prevalent and proliferated over the past few years. It is no surprise that most of us suffer from it especially because every second of the day, we are kept enthralled by myriads of choices including something as minuscule as choosing what to wear and what to eat. We feel overwhelmed when we are laid out with too many options. Of course, it goes without saying that our ability to create important or major decisions is also affected. However, how can you define decision fatigue?

Decision fatigue, also known as ego depletion, is a psychological phenomenon in which a person’s ability to make decisions is affected. It supports the theory that the human brain may become more fatigued after each decision. This, in turn, causes a person’s decision-making skills to worsen, and the phenomenon affects all the decisions that a person may create – yes, even minor ones.

Most people may have already experienced decision fatigue without their knowing especially when the pandemic hit. Such as in the words of psychologist Barry Schwartz, author of “The Paradox of Choice”, things are not as they used to: In the pandemic-stricken world, we are much more uncertain with our decisions.

Decision-making is honestly a taxing thing to do especially when you take into account the pieces that would relate to your decisions. The more complex a decision is, the tendency that it wears you out is even higher. This is due to the factors that come along with it such as how these decisions relate to your goals as well as the decision to the buildup of your action plans.

It is quite simple to detect if a person may be suffering from it: Most of the time, they may feel tired, suffer from brain fog, and may feel more drained throughout the day as they make more decisions. The reason decision fatigue happens could be because of a person’s stress levels as well as the number of decisions they must create in their daily lives. After all, our decision-making ability is comparable to a battery through which each decision depletes our energy, and the person would most likely have to recharge at the end of the day.

Each activity we commit to every day comes with our own inherent decisions we subconsciously or consciously make such as our social interactions, leisure time, and work decisions. Each trickling decision we make accumulates and reduces our energy more and more especially complex ones.

The effects of decision fatigue can display in different ways such as impulse buying and decision avoidance in which they may neglect making decisions altogether as well as procrastination. Moreover, it feels as though you cannot make more decisions and that you just do not have the mental capacity to deal with it anymore which can lead to decisional paralysis or depleted self-control. With this, we become more passive with our decisions which we may regret later on.

As always, there will be ways to combat decision fatigue: 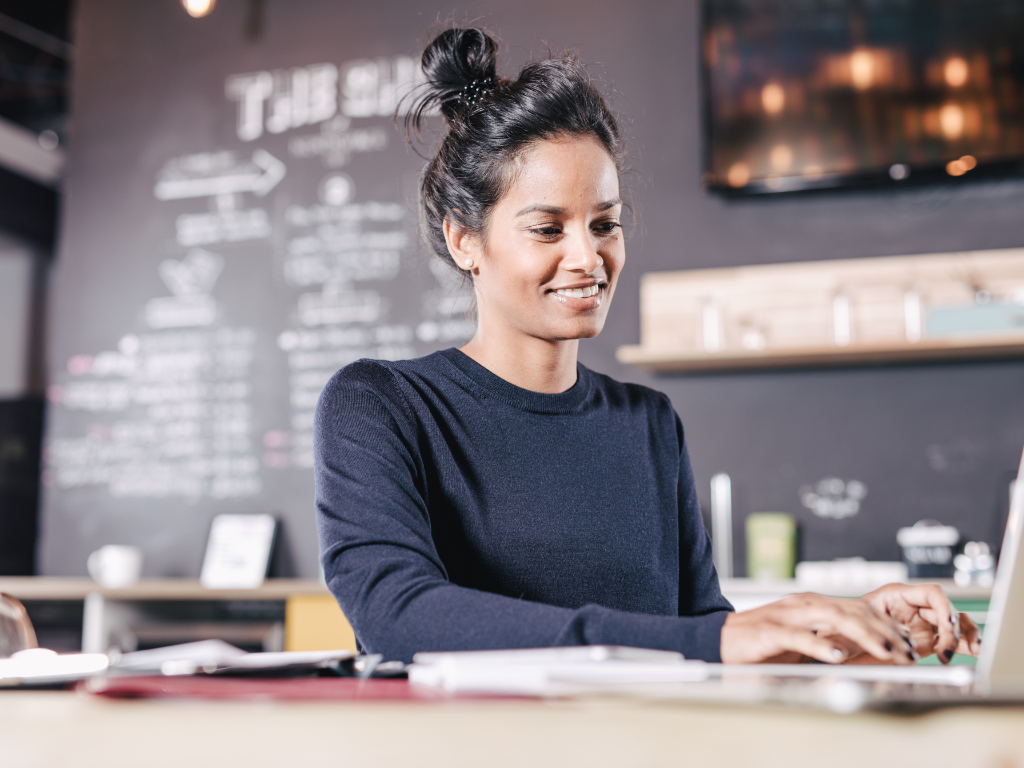 Not all of us are tech-savvy, but even those who are can still find themselves confused… 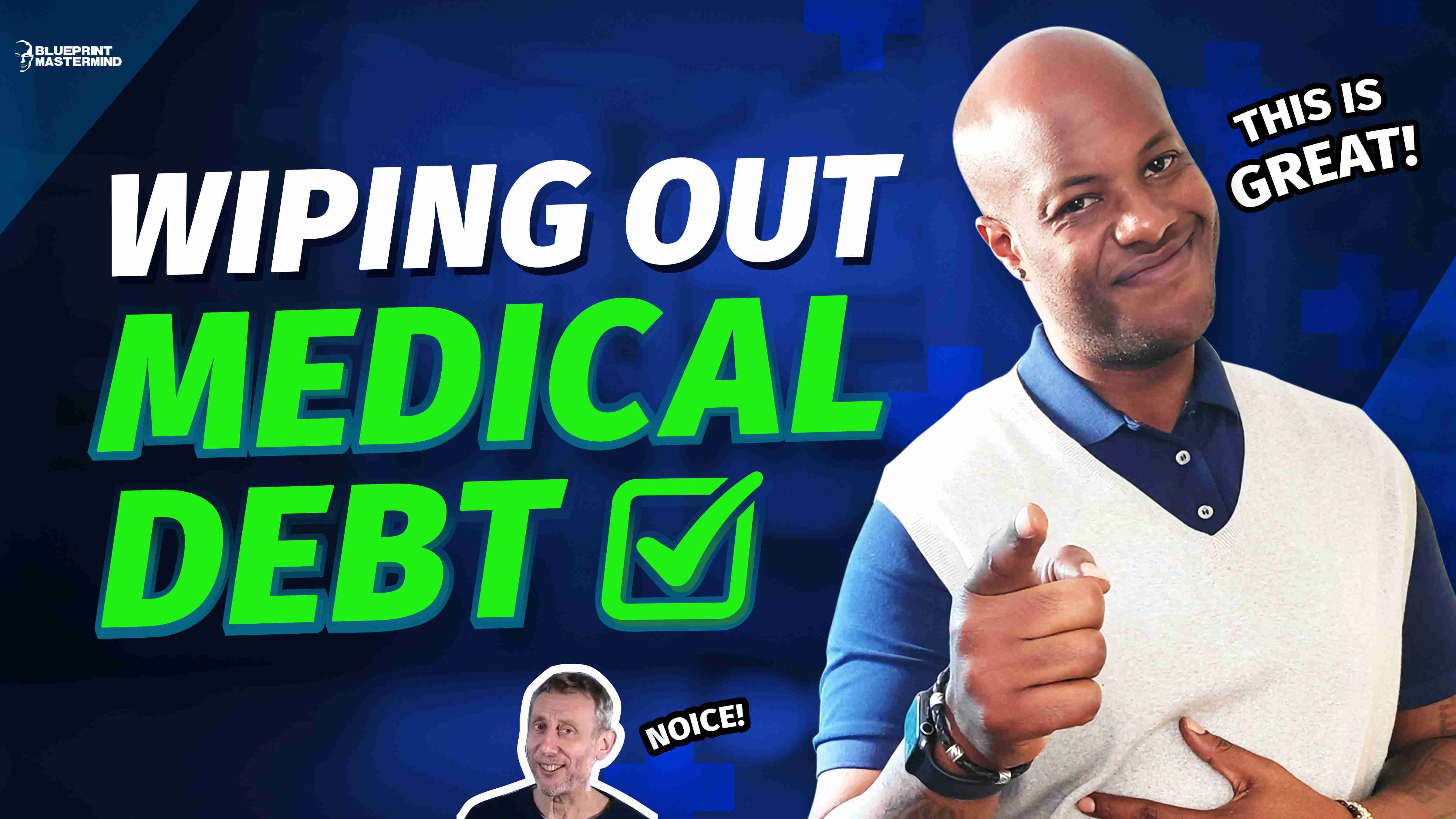 Equifax Inc., EFX, Experian as well as other massive credit-reporting firms will eliminate tens of billions… 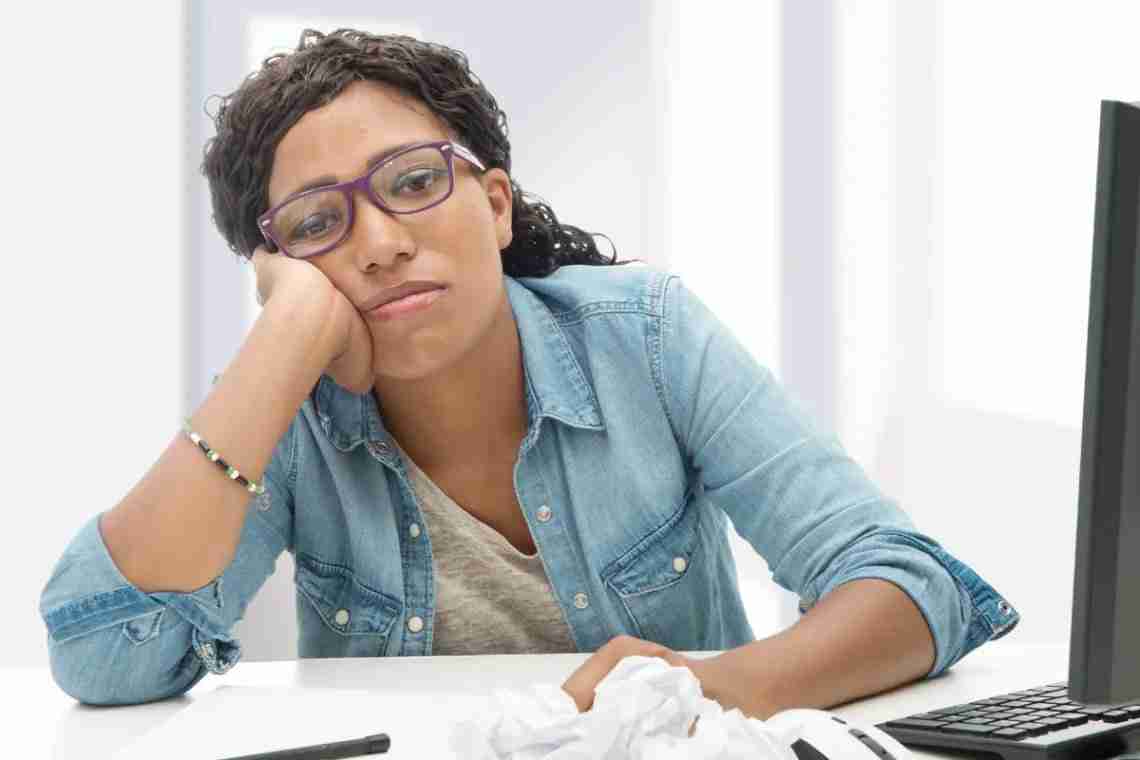 Decision Fatigue: What Is It? Decision fatigue has become prevalent and proliferated over the past few…

Not all of us are tech-savvy, but even those who are can still find themselves confused with the process of registration here and there. Especially

Equifax Inc., EFX, Experian as well as other massive credit-reporting firms will eliminate tens of billions of dollars in medical debt from people’s credit reports

If You Wanna Scale Up,
Book A Consultation Now

Whatever your definition of success is, I can assist you in reaching higher, accomplishing more, and living a more balanced life.